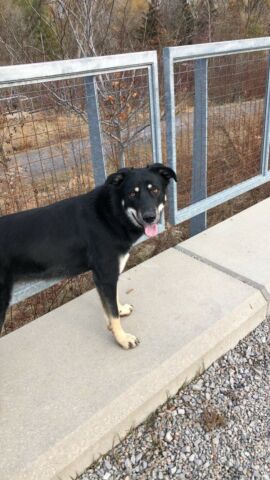 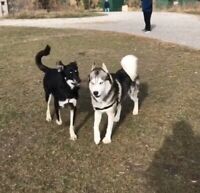 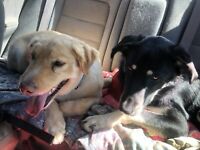 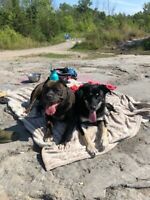 My fiancé and I want to add another dog to our family. Two humans and a female Alaskan shepherd. Nikii is a dominant female but is loving to dog in her “pack”. Nikii would do best with a confident, female that isn’t going to be super submissive. Or a male that isn’t aggressive towards dominance. Nikii doesn’t hump or act up but she is into wrestling and she is a shepherd mix so she likes herding instead of chase. Nikii does NOT do well with Golden Retrievers (I have no idea why but she will only focus on forcing them into submission. I think something happened before I got her because this doesn’t stop if it starts) Willing to spend $700 but would prefer free. ( if Dog is in a rescue situation or will be given up please call Ashley)